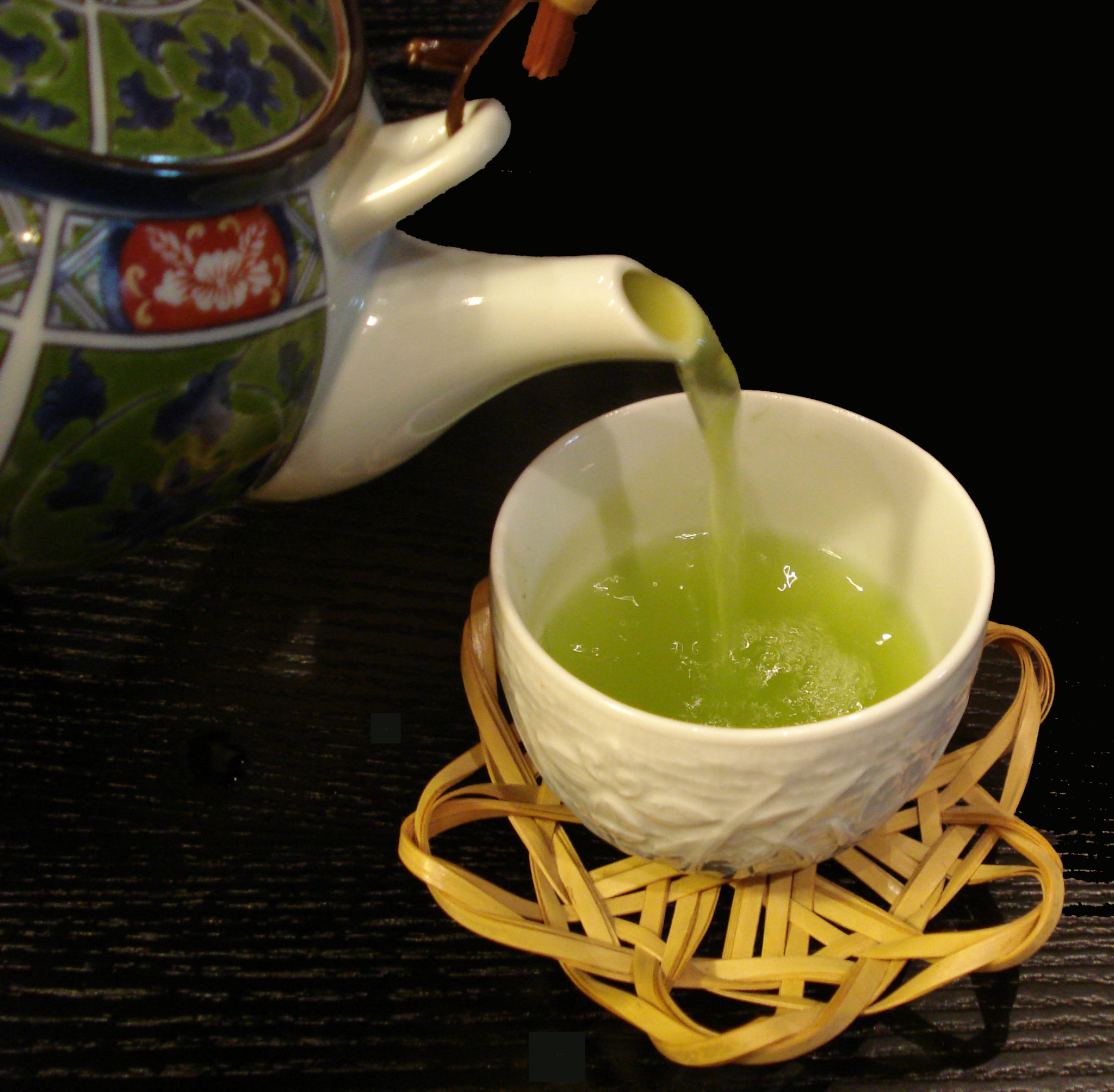 A few months after the Food and Drug Administration declined to award a health claim to the makers of green tea, a study from Japan was published in the Journal of the American Medical Association showing a significant reduction in deaths from cardiovascular disease among drinkers of green tea.

The study was initiated in an attempt to study a possible association between the consumption of green tea and reduced mortality. Investigators in Japan enrolled over 40,000 people in this study, and followed them prospectively for more than 11 years. And…

The protective effects of green tea was stronger in women than in men. Furthermore, green tea was also associated with a reduction in the risk of stroke.

In general, the health benefits from green tea were seen in individuals who drank at least 1 cup per day.

Several potential mechanisms have been postulated for beneficial effects mediated by green tea, including its antioxidant properties and its favorable influence on hypertension and LDL cholesterol.

What About Stroke Risk?

It seems that green tea also reduces the risk of stroke. Coffee also is helpful. In one large study done in Japan they found that “Higher green tea or coffee consumption reduced the risks of CVD and stroke subtypes (especially in intracerebral hemorrhage.” [2]

It is entirely likely that in 10 – 15 years, once definitive clinical trials are at last completed, the FDA will finally declare green tea to be useful in reducing cardiovascular disease. You can wait for this to happen if you want or you can drink green tea and decide for yourself. If you are afraid of drinking 5 cups of green tea per day (you fear those potty breaks) in order to see the best results just ask yourself – how long do I want to live?

2)  The impact of green tea and coffee consumption on the reduced risk of stroke incidence in Japanese population: the Japan public health center-based study cohort.